Antoni Comín i Oliveres
Non-Attached Member
of the European Parliament

Carles Puigdemont i Casamajó
Non-Attached Member
of the European Parliament

Clara Ponsatí i Obiols
Non-Attached Member
of the European Parliament 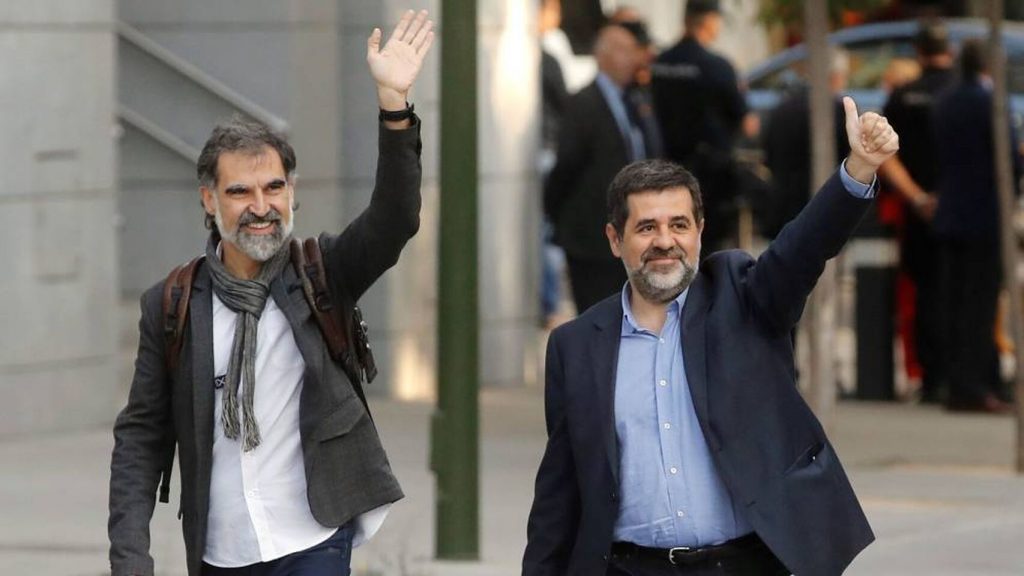 On October 14, 2019 the Spanish Supreme Court sentenced the former presidents of the civilsociety organizations Catalan National Assembly and Òmnium Cultural, Jordi Sánchez and JordiCuixart, respectively, to nine years of imprisonment and nine years of disqualification for officefor a crime of sedition, for the “necessary contribution” of the pro‐independence organizationsthey lead to the Catalan […]

The news that two major Spanish banks, CaixaBank and Bankia, intend to merge to create ‘the biggest bank in Spain’ (1) has just appeared in the press. Both are publicly listed on the Madrid-based IBEX35. CaixaBank’s market share amounts to 15 % (2) . Bankia, bailed out at the expense of Spanish taxpayers in 2012, […] 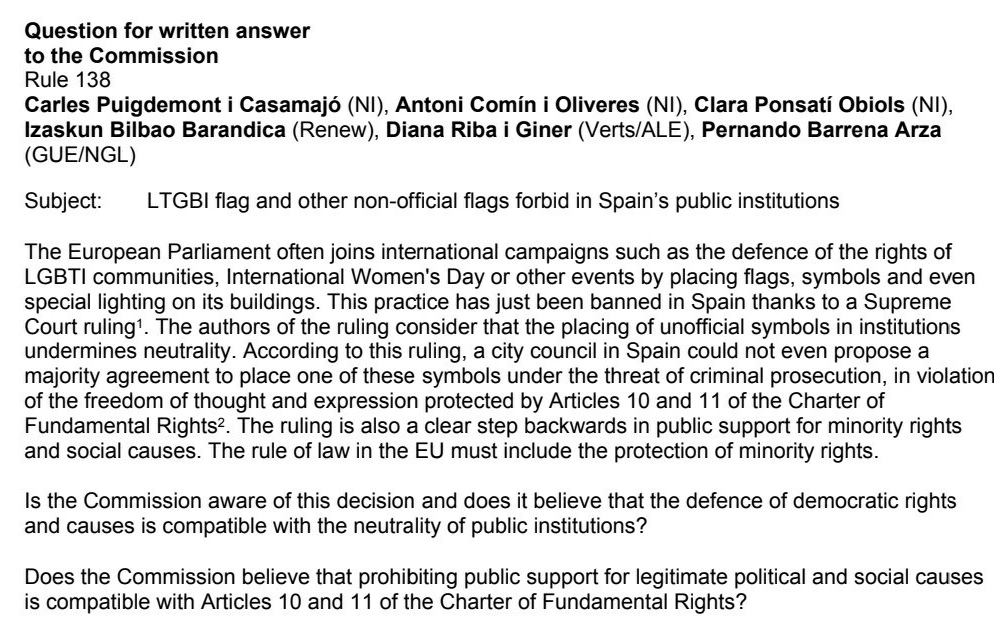 Carles Puigdemont i Casamajó | Non-Attached Member of the European Parliament

Clara Ponsatí i Obiols | Non-Attached Member of the European Parliament 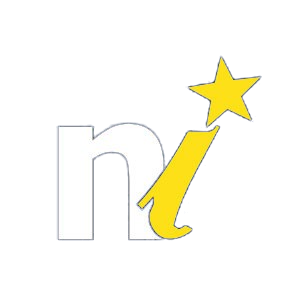 Sole liability rests with the author and the European Parliament is not responsible for any use that may be made of the information contained therein.

This website uses cookies to improve your experience while you navigate through the website. Out of these, the cookies that are categorized as necessary are stored on your browser as they are essential for the working of basic functionalities of the website. We also use third-party cookies that help us analyze and understand how you use this website. These cookies will be stored in your browser only with your consent. You also have the option to opt-out of these cookies. But opting out of some of these cookies may affect your browsing experience.
Necessary Sempre activat
Necessary cookies are absolutely essential for the website to function properly. This category only includes cookies that ensures basic functionalities and security features of the website. These cookies do not store any personal information.
Non-necessary
Any cookies that may not be particularly necessary for the website to function and is used specifically to collect user personal data via analytics, ads, other embedded contents are termed as non-necessary cookies. It is mandatory to procure user consent prior to running these cookies on your website.
DESA I ACCEPTA